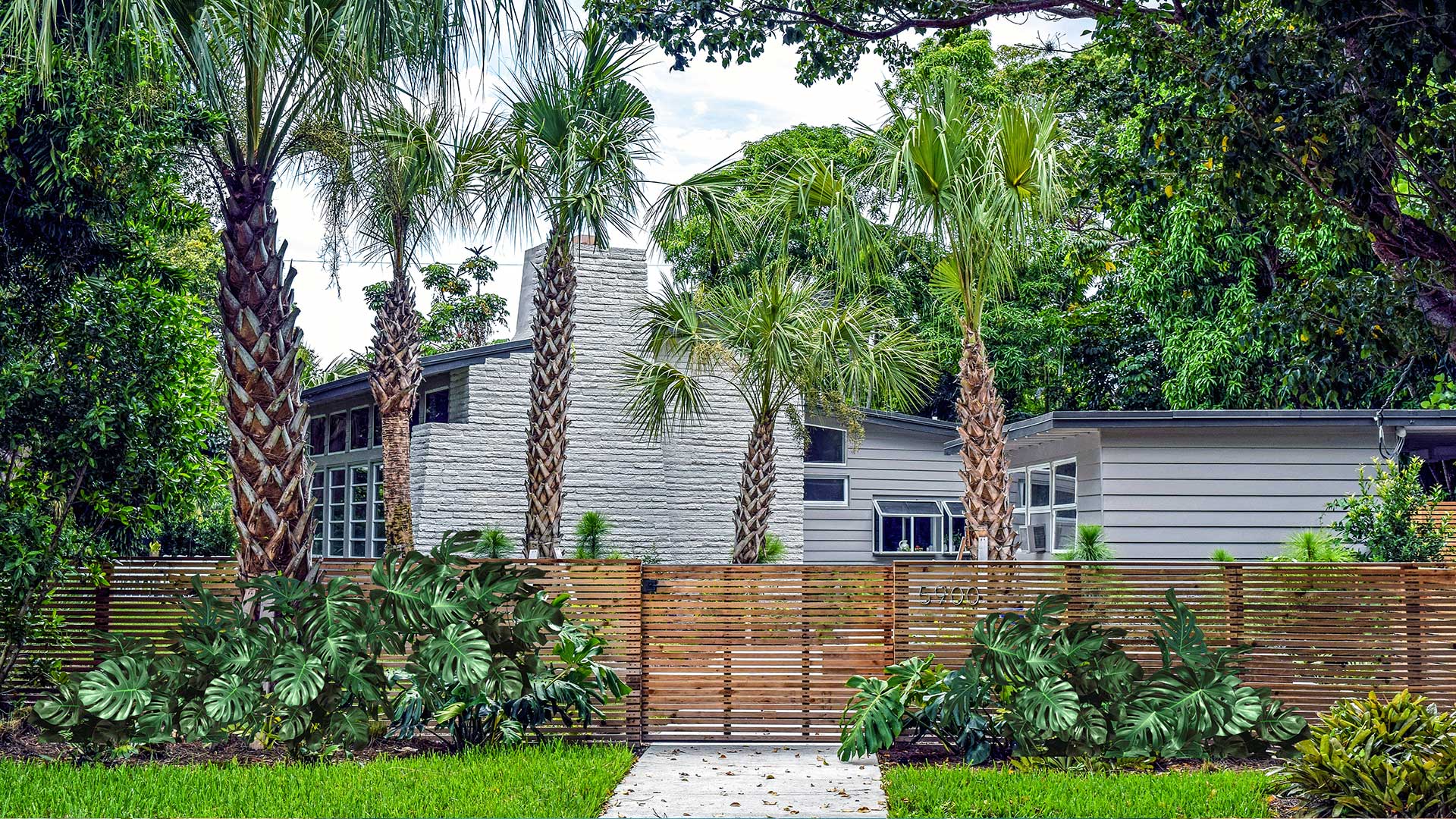 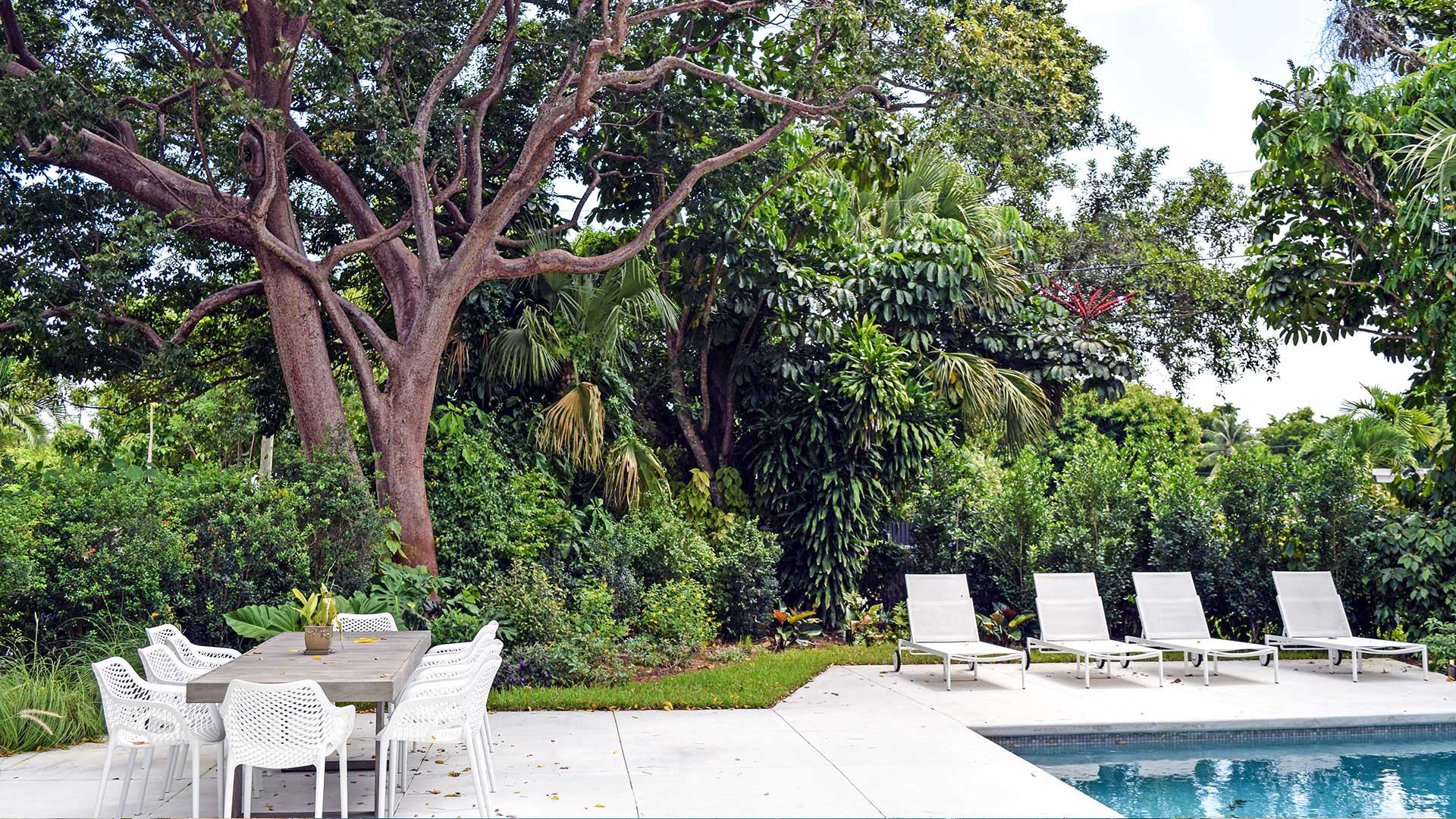 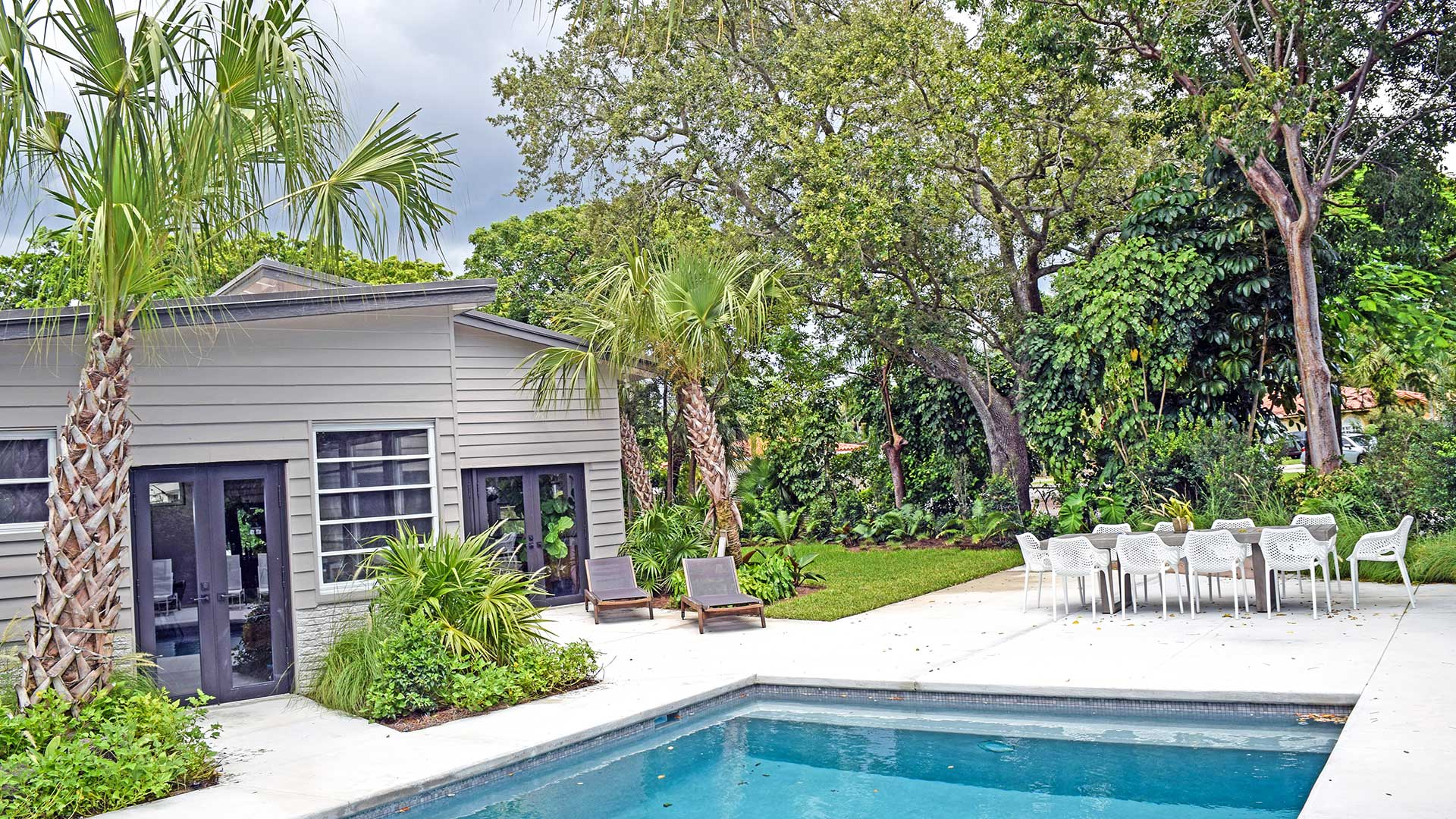 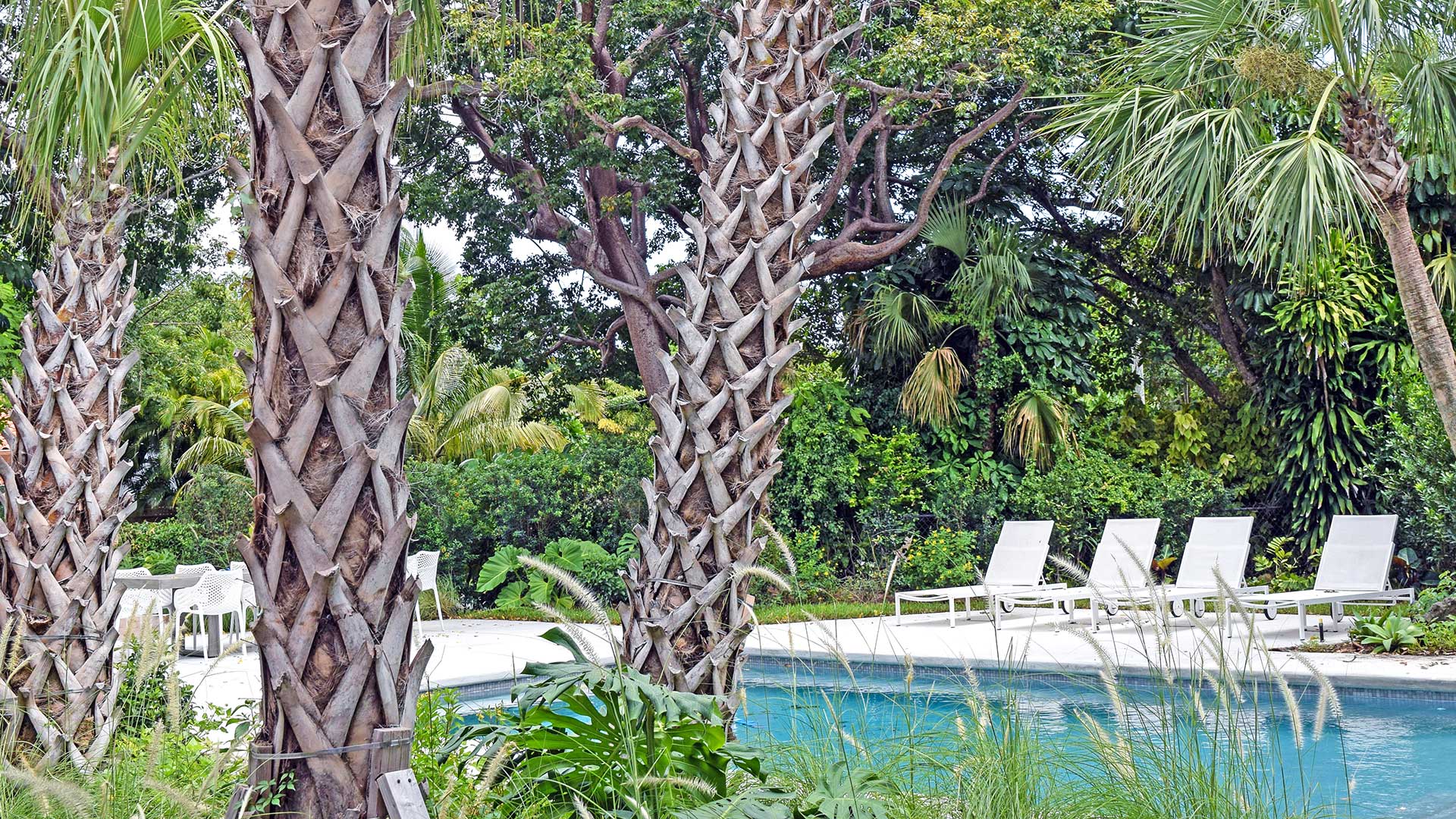 Located in Miami, the ABP Garden contains a historic home designed and built by famed mid-century architect Alfred Browning Parker. Past exterior improvements to the property did not correspond with Alfred Browning Parker’s house layout. We designed the garden to restore the connection between the property’s interior and exterior spaces. The entry and pool terraces are constructed of brushed concrete and replicate similar architectural forms as the mid-century home. The plant palette consists of plants native to area’s original pine rockland habitat. The plants are used in a simple yet artistic manner analogous to mid-century design. Alfred Browning Parker was one of the most popular and most prolific architects in South Florida. During his 60-year career, launched in the 1940s and lasting until his death in 2011, Parker designed more than 500 structures, won awards and accolades from critics nationwide, and earned the respect of colleagues such as Frank Lloyd Wright. Nielsen Landscape Architects feels very fortunate of our opportunity to design a garden that respects the legacy of this great architect. 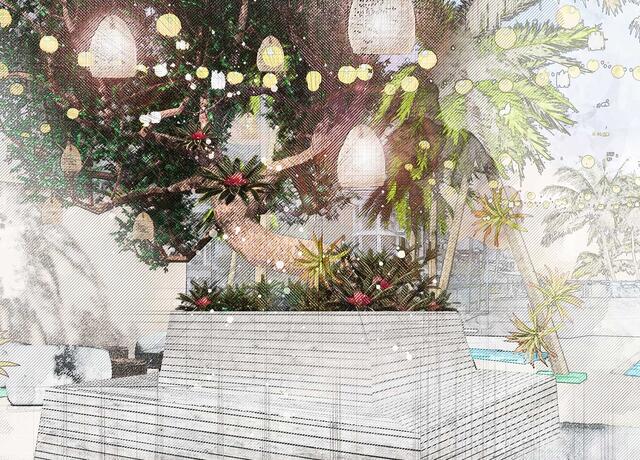 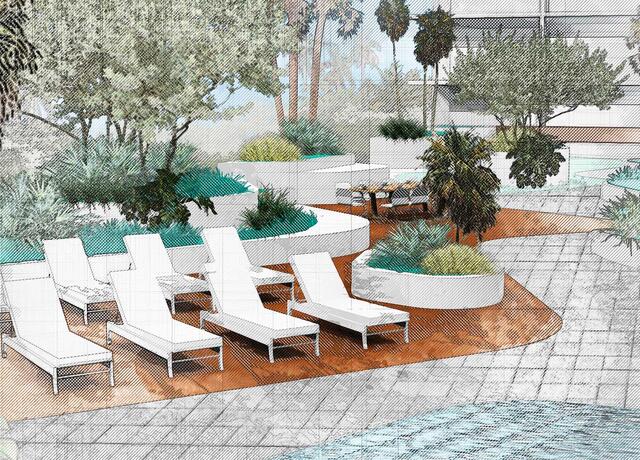 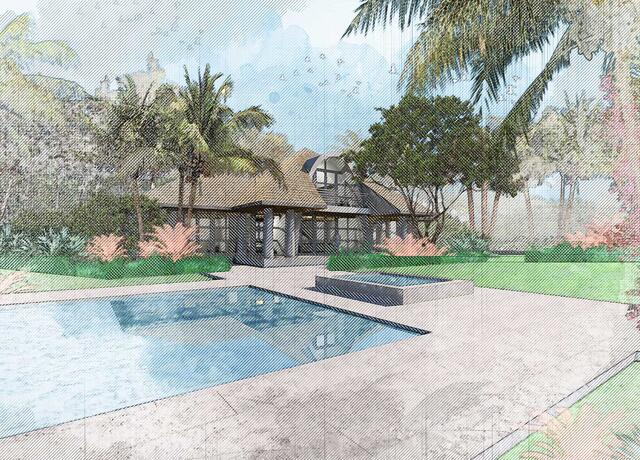